Taking the BRITs to a young global audience

The annual BRIT Awards has become much more than a British TV show. By building engagement across devices and platforms that music fans love, we’ve grown the BRITs audience far beyond the UK.

Under Somethin’ Else’s guidance, The BRIT Awards lands in the digital space each year with record-breaking impact. The challenge is not only to consolidate the successes of the previous campaigns but to build on them. Each year we set out to develop a bigger and bolder digital BRITs, one with real personality that appeals to a broad and, importantly, global audience. In 2015 it became the most tweeted about (non sport) UK TV show ever with 7.5 million tweets. 2016 and 2017 have seen further record breaking campaigns. In 2018 over 8 million people watched live BRITs content across social platforms.

On the night, our digital newsroom of more than 100 people report live from the event; backstage, on the Red Carpet and inside the arena with dedicated film crews, photographer units and an “always on” social team.

Somethin’ Else works closely with the BPI across the year delivering hundreds of assets for their key channels .Close collaboration with the labels and the wider music industry dramatically increases the reach of our BRITs content. Across the course of the campaign, we work with other BRITs partners and major platforms to ensure messaging is consistent and as widespread as possible and that we are making the most of every new platform innovation – BRITs was one of the first accounts globally to be whitelisted for the new Instagram Carousel feature.

In June 2016 our work won Best Social Media Campaign at the Broadcast Digital Awards. The judges described the work as “an impressive, creative, truly cross-platform strategy”. 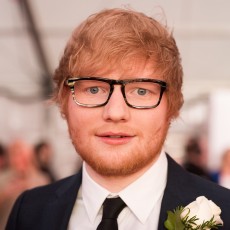 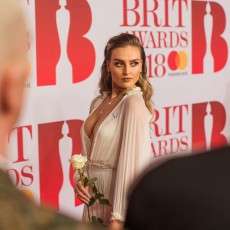 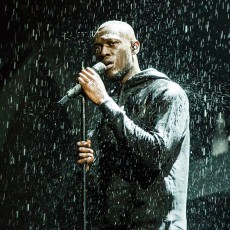 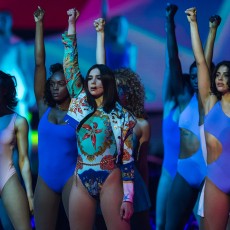 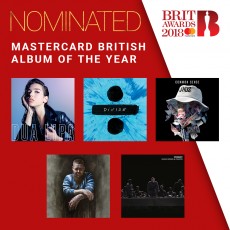 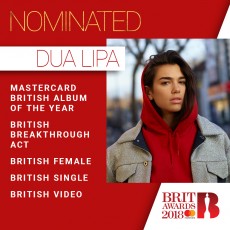 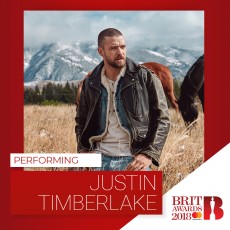 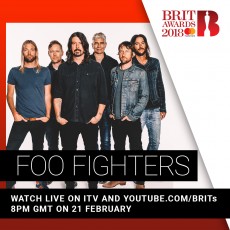 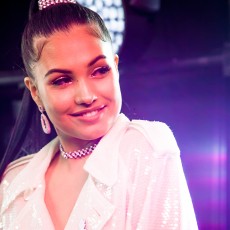 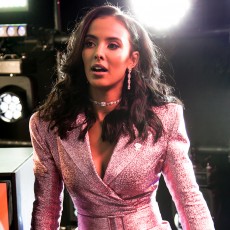 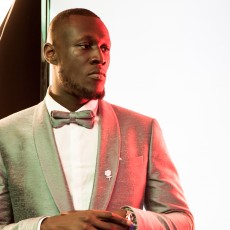 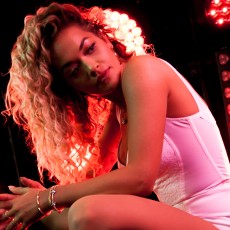