It’s a format that defies explanation. It’s as much a conversation as a show, a movement as a review. Its audience is one of the most engaged and interactive of any in the UK across any platform.

It’s a seamless conversation about film that never stops across YouTube, Twitter, Facebook, live radio, podcasts and into theatres themselves. Such is its power, it has spawned a code of conduct for independent cinemas, woken a man from a coma, created two marriages and is the most downloaded podcast across the BBC. It has the power to affect its audiences’ film choices, its jokes have become features of other shows and it has changed the way thousands of people talk about film.

The programme has added to its numerous awards by being chosen by listeners as the UK’s favourite podcast at the British Podcast Awards the last two years running and is one of the BBC’s most downloaded podcasts.

Every week, Mark and Simon have a different guest on the show. 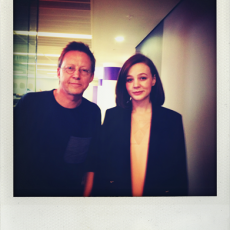 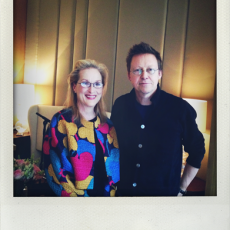 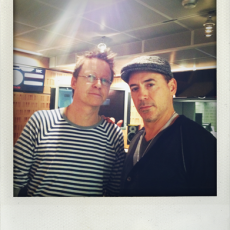 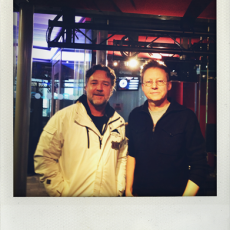 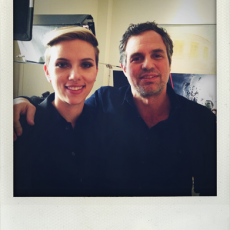 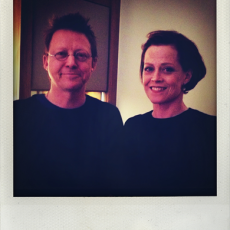 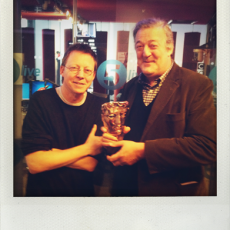 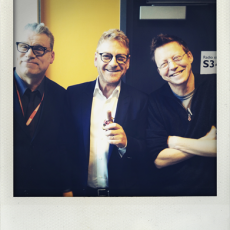 That Sex in the City Review

Mark’s reviews can become as important as the films themselves to fans of the show.  In particular, his review of Sex in the City 2 has legendary status.